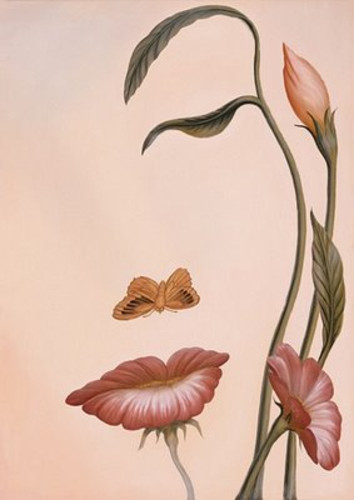 From my book Pieces of Wine

the fight keeps the pain alive

wars of body and spirit waged

combat the courage entailing the

fight is what gives life its worth

at least that’s what I’ve come to

discover about my own truth 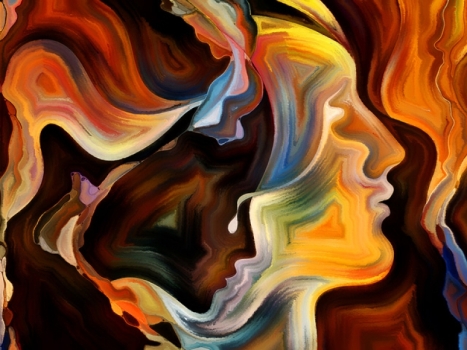 From my books Ephemera and Riverthink

“Diamonds and Lies” by Brenda York

every lie ever told

yield to the curious

feel of some form

in shared ethics of

a legacy passed down

From my book Pieces of Wine 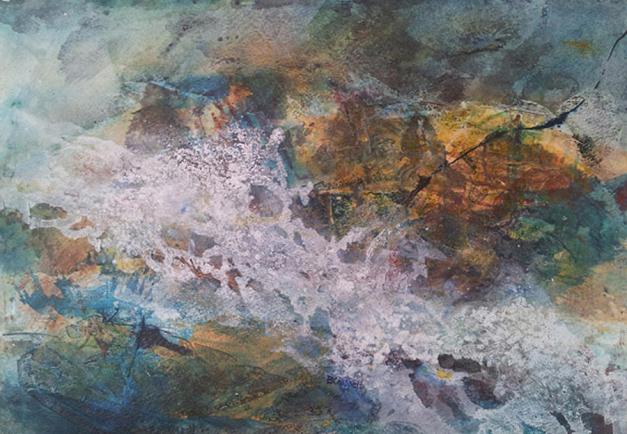 Carina Nebula as Captured by the Hubble Telescope

Of science with faith, of corpus with wraith,

That mark each warm creature, or cold lifeless feature,

Of all the known world, plus those unknown, thus hurled

Through vastness of space, push-pulled in their chase

By grave forces, unseen, save by eyes utmost keen

As detectors of naught, who find nothingness caught

By the physics of sleight, in mathematical light,

Racing outward, away from a focal array,

From a radiant heart that outburst apart

With the first stroke of time, Divine in its prime.

Before that release, all was soundless still peace,

When all matter, all dust, was consigned to the trust

Of that heart, then mere speck, the one salient check

Against stark eternity, charged with modernity,

Then, slowly it swelled, its inertia unquelled,

Now a tumescent part that grew into that heart

Whose eruption destroyed the limitless void,

And sent forth material, mixed with ethereal

Substance that surged, until order emerged

That conformed to base laws, posed by God as first cause,

And the cosmos took form in a most perfect storm

From my book Range of Motion

underneath the round gaze

of an opioid moon

he suffers no sleep

kept apart from his dreams

of a painless old age

by the icy blue bonds

of a wintry despair

the cold light of the night

a whisper of prayer

for a clear minded morning

about living in snatches

who cut time into

too hot and too cold

of a nonce all at once

thrown out of balance

insensible but for odd

comes as hard as the pain

the living of life

underneath the round gaze

of an opioid moon 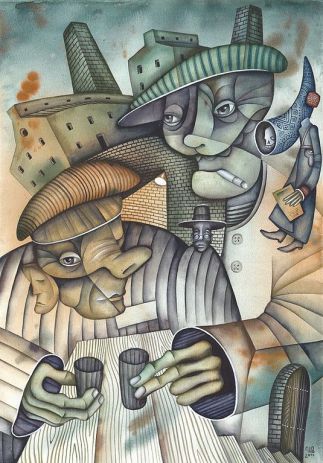 make an exit
one way or another
too quiet, too soon
too alone and ungrieved
or robust and riotous
dying out loud
leaving long wrinkled trails
of wailing and gnashing
and legacies
hot enough
to burn up the world

From my book Range of Motion