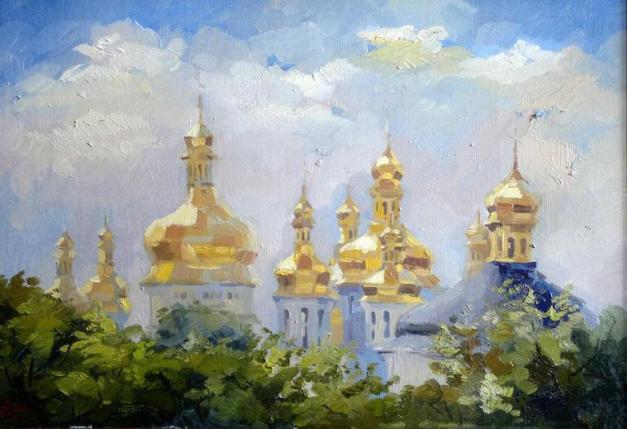 writhe at the unseen lingering touch

by Chernobyl fingers of Soviet hands

over these broad ancient steppes

where the ancestral horse

was first tamed to the bit

and the burden of riders

it’s time for that spirited bloodline

to rise from repression and

once and for all

plunge the dagger of freedom

right up to its self-declared hilt

in the slavering red hearted bear 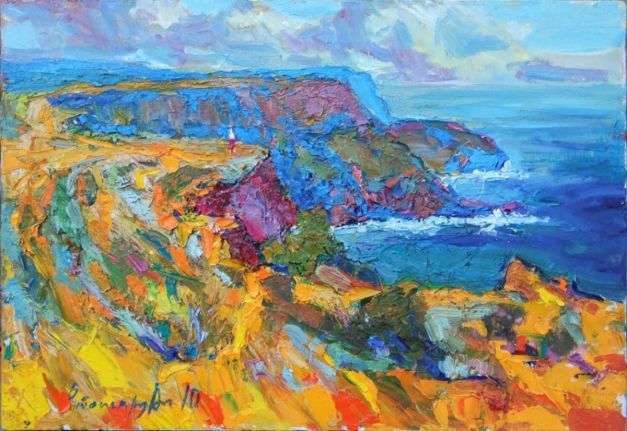 unmoved by the bluster and blather

will abrupt annexation ensue to commit

(originally written at the time of the invasion in 2014) 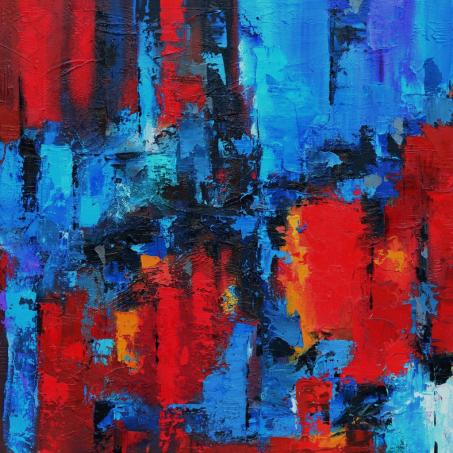 “When Red and Blue Meet” by Elise Palmigiani

From my books Pieces of Wine and Legacies (vol. 2) 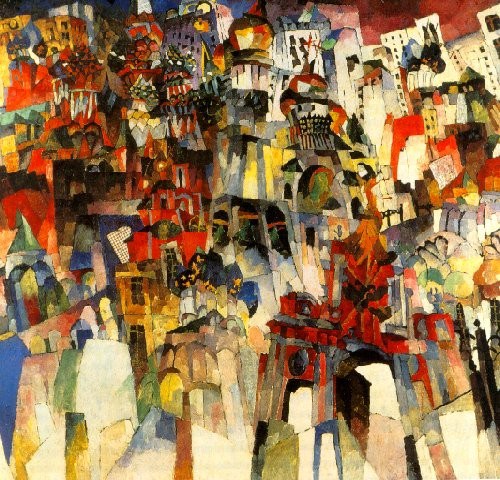 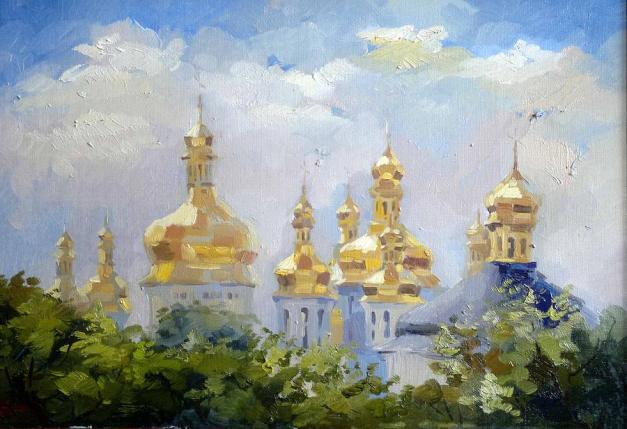 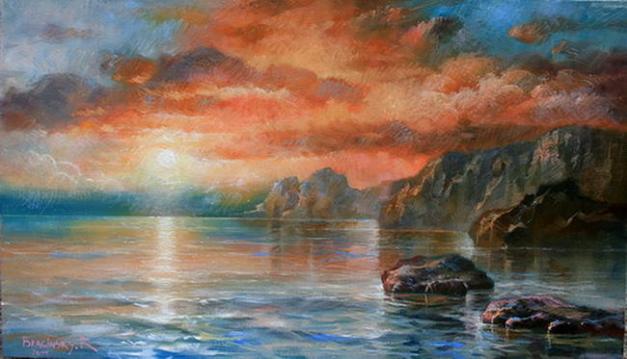